So, this is my last post for the year 2021. And what could be a better way to highlight the major events in India.

Here’s a quick recap of Significant Events that Happened In India In 2021 for you.

It was a good feeling to recap 2021 when creating this video. Do watch and let me know if you liked the music and animation. I tried it a little different way.

Quick Recap of Major Events in India in 2021

The year started with India getting ready for vaccination. Yes, Covishield was approved.

While there was a Fire broke at Serum Institute of India Lab in Pune. Lot many people died.

Followed by the Chhattisgarh Maoist attack in which 22 jawans were killed.

Motera Cricket Stadium of Ahmedabad was renovated and renamed after Narendra Modi.

There were two major cyclones that hit India. Cyclone Tauktae battered Gujarat in which over 174 people died. The Cyclone Yaas hits Odisha and WB coasts and more than Rs 610 crore damage.

India lost the Flying Sikh of India. Yes, Milkha Singh passes away due to Covid19. He was 4 times Asian Games gold medallist and 1958 Commonwealth Games champion.

A fire broke out in the  Mumbai Hospital and claimed Covid patients.  A Very unfortunate incident.

I-T raids on Dainik Bhaskar Group were founded that evaded taxes on Rs 700 crore of income over a period of six years.

But we had good news about the Ramappa temple in Telangana which got  UNESCO World Heritage Site recognition. Something to be proud of right.

India’s Oxygen Crisis was around the news for a longer time. Many memes started as well.

Zomato made history by being India’s first Unicorn IPO.

Top Hindi Movies 2021 have been listed. Do check out and let me know in the comments which is your favorite.

Top Tamil Movies 2021 is a long list. My favorite Master is topping the list. The song “Let me tell you a kutty story”… is the first on my playlist.

There were many Notable South Movies in 2021 – Pushpa came at the last but stole many hearts with “my saami song”.

Rajiv Gandhi Khel Ratna Award was renamed after Major Dhyan Chand. Wasn’t sure the motive behind it but is it really important?

Similarly, Motera Cricket Stadium of Ahmedabad was renovated and renamed after Narendra Modi. A very good example for Personal Branding.

Topmost Controversy of the year – Shah Rukh Khan’s son Aryan and 7 others arrested by NCB.

Air India returns to Tata after 70 years – The government will get Rs 2,700 crore cash from Tatas for the sale of its 100 percent stake. That’s huge!!

TV actor Sidharth Shukla passes away at 40 due to a heart attack – Seriously!!???

Kamala Harris acted as US president for 85 minutes. President Joe Biden transferred power to Vice President Kamala Harris on Nov. 19 as he underwent a medical evaluation and colonoscopy at the Walter Reed National Military Medical Center.

Bipin Rawat and 12 others were killed in the chopper crash. Is it called Destiny?

The year is ending with India getting ready to fight Omicron in 2022.

Digital Evolution to be Continued in the year 2022

Whatever comes, whatever goes… Digital Evolution is here to stay.

Are you ready to Adapt, Create and Grow??

Wishing you all a very Happy New Year. 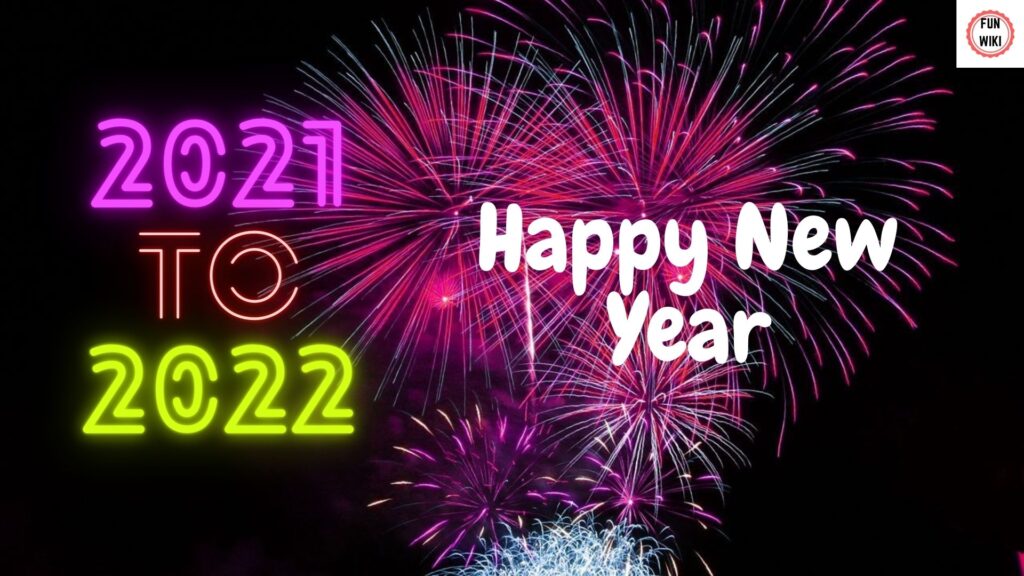 Thank you for the time you invested in reading this article. As a reader, If you like this post, do share your comments. Do check out my video on  2020 recap.